This book explores the subtle ways in which you can get people to do what you want.  Anyone who works in sales and, conversely, anyone who wants to avoid falling prey to cunning sales techniques, should read this book.  I have no intention of making a career move to salesperson but I do not like the idea of  being manipulated, and I learned a lot from Influence about the techniques and patter of which I should be wary.

I do not I like the idea of being a manipulator either but sometimes in teaching needs must.  If I can get a child to behave in a certain way without them even realising that I am using my influence that is surely a bonus?  Let’s ignore the irony that I have been influenced by this book to reconsider the way I, and others, do things in schools, and concentrate instead on the possible lessons from this book for teachers.

Lesson 1: People are more likely to commit to a contract they have completed themselves in pen and ink.  This made me wonder if rather than giving students printed behaviour contracts, we should be getting them to copy out our expectations for them.  At very least, they should probably be filling in their name several time on the contract (I, Delilah Fitzalan, will …) and writing a sentence at the end confirming their agreement to its provisions.  (Perhaps some schools already do this but nowhere I have worked has.)  Might this also suggest that children are more likely to fulfil academic targets they have copied them down themselves?  I went to a great Research Ed talk back in September 2018 given by Claire Hill and Rebecca Foster in which they advocated exactly this, partly for reasons of workload, and it is something I now do with my classes.  It not only saves me time but also makes my pupils more invested in meeting their targets, and that is a double bonus.

Lesson 2:  What you tell people, influences how they behave, even if its not true.  This finding comes from a study about charitable giving, which showed that if people were primed to think of themselves as charitable, they gave more money to charity.  Now, I don’t want to give pupils, or classes, false or empty praise but if regularly repeating that I see a group of students as hard working makes them exactly that, it would seem a sensible think to do.  This is perhaps one to start in Year 7, before it is in any way falsifiable.  Some schools do already have this as a de facto policy, of course, and regularly repeat mantras such as ‘at this school we work hard’.  In the past, I tended to be silent on such things whilst I got to know a pupil or class, but it is a policy I have changed lest I miss an opportunity to inculcate the behaviour that I want right from the start. 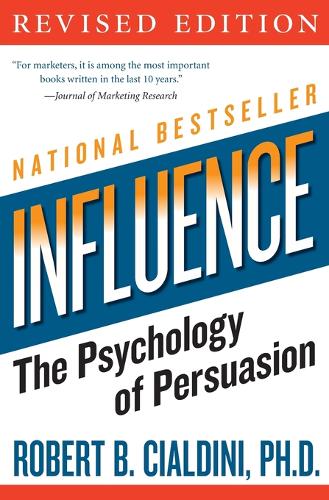